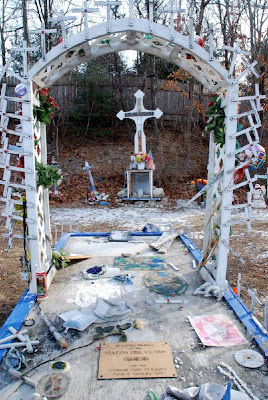 On February 25th, 2007 our car broke down driving on I-95, near West Warwick, Rhode Island. The tow truck driver, on his way to the repair garage, pointed out to us that we were passing the site of The Station, a nightclub where 100 people lost their lives in a tragic fire on February 23, 2003. By coincidence, we were there two days after the 4th anniversary of that terrible event.

Now, with the Brazilian nightclub fire in the news, where 230 people lost their lives last weekend, I revisited the photographs I took on The Station site, that cold day in February. I pulled them from the archives, and as I was editing I realized it was going to be the 10th anniversary of that event next month.

I can still remember standing among all the aching memorials, laid out uncovered in the open space where the club once stood. By daylight it took on the feeling of a cemetery, only more personal. The two events were eerily similar - pyrotechnics onstage, a mad rush to the exits. Standing on the site, the presence of the lost AND those that loved them was overwhelming. I took these photos and packed them away for years. The tragedy struck a little too close to home.

Now, I've read that the land where the club once stood was transferred this past September, to a survivor fund, and a new memorial they were hoping for over the last 10 years, will be built. 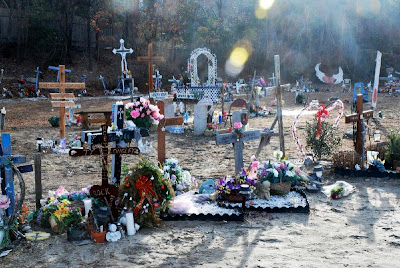 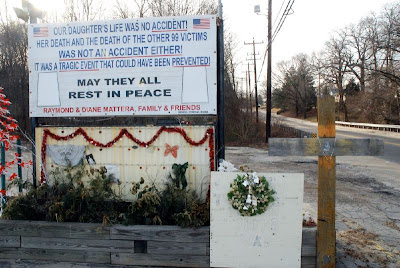 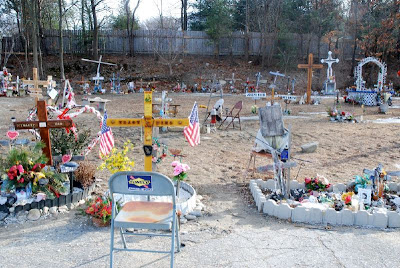 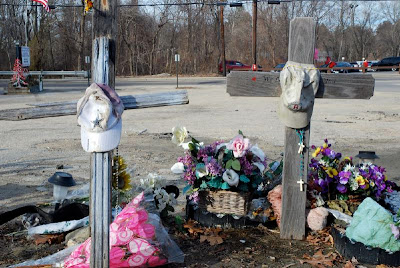 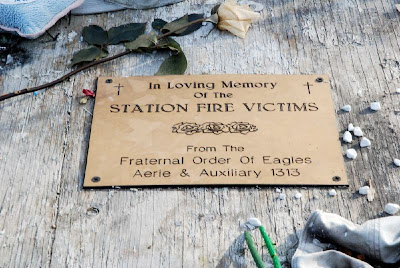 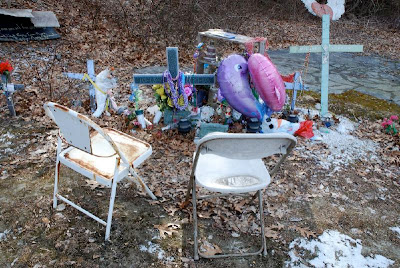 the FULL SET OF PHOTOS can be viewed here